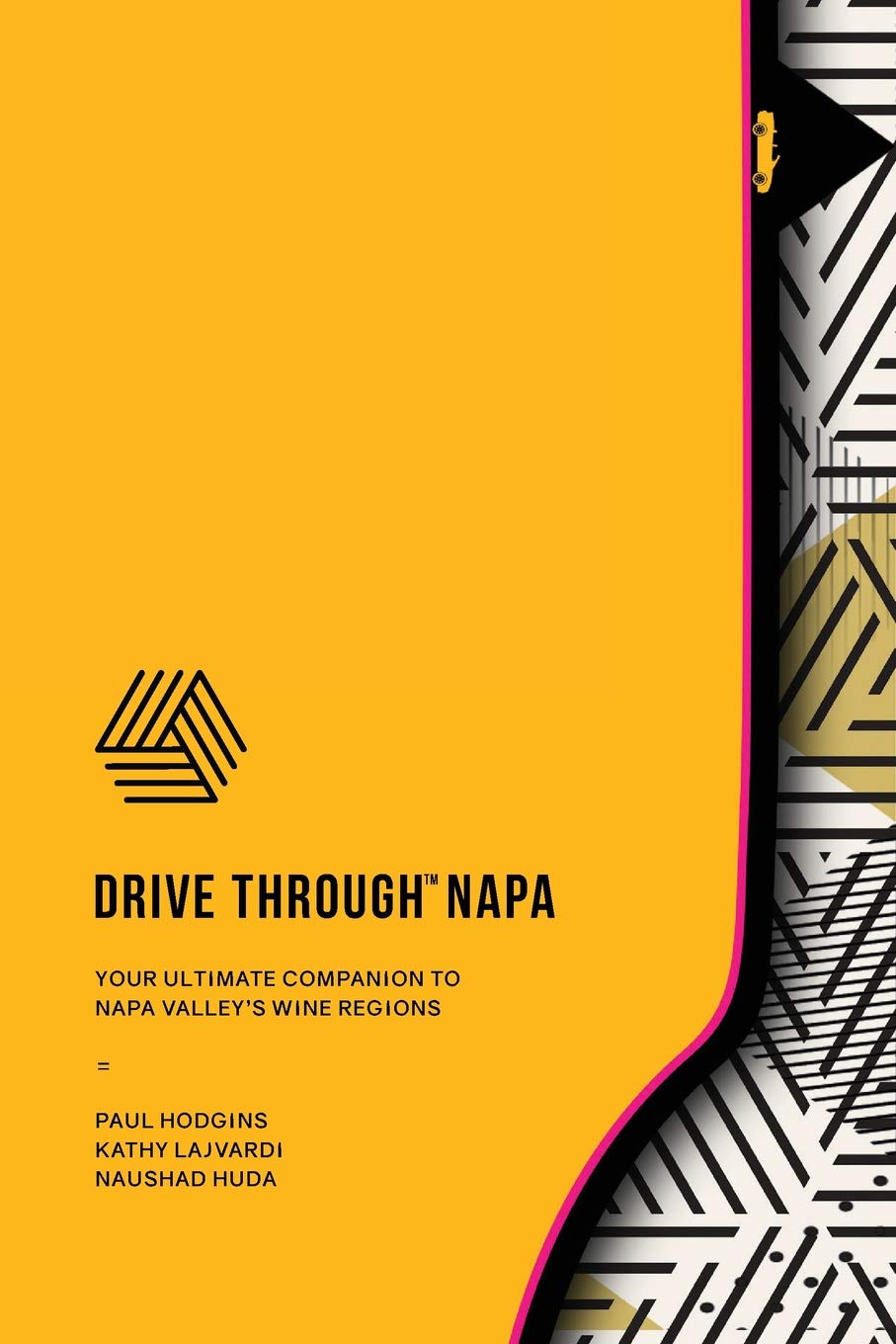 Paul Hodgins earned a doctorate in music from the University of Southern California and was a professor of dance at UC Irvine before switching careers to journalism, where his arts reviews and wine writing have won several awards and honors. Paul’s book on Paso Robles was published in 2017

Award-winning artist Kathy Lajvardi graduated from Otis College of Art and Design and found immediate success in advertising, film and entertainment. She has worked with Madonna and Beyonce, and her graphics appeared in the movie trailers for Iron Man and Transformers. Her paintings and photographs have been featured at a dozen major galleries. http://kathylajvardi.com

Chicago native Naushad Huda is the founder of I Like This Grape, a digital publication that makes wine relatable to modern audiences. He also co-founded XTOPOLY, a strategy agency, then sold it to devote his time to the pursuit of vino. He lives in Laguna Beach with his wife, Kathy, and two daughters. naushad@ilikethisgrape.com