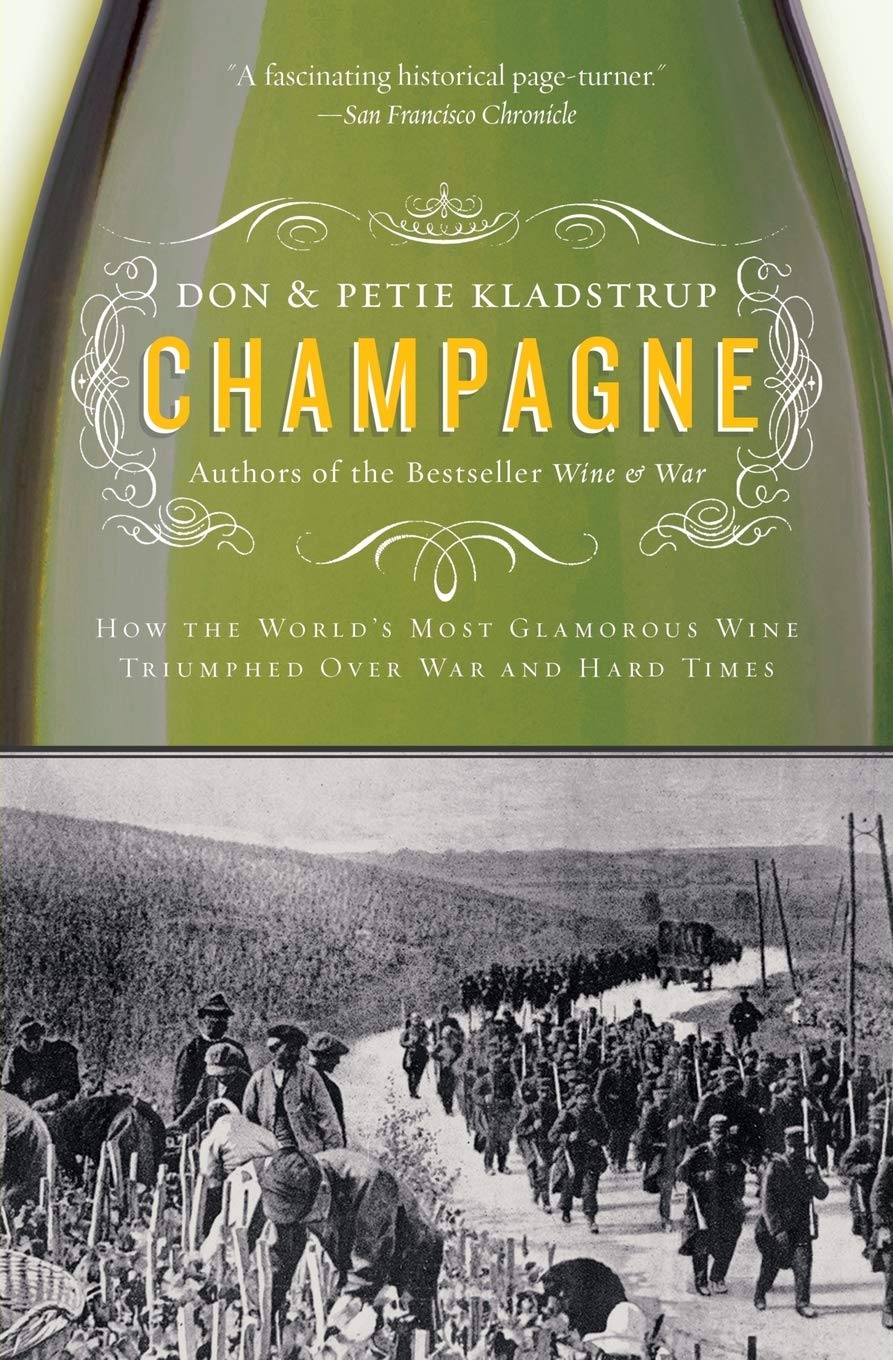 Throughout history, waves of invaders have coveted the northeast corner of France: Attila the Hun in the fifth century, the English in the Hundred Years War, the Prussians in the nineteenth century. Yet this region – which historians say has suffered more battles and wars than any other place on earth – is also the birthplace of one thing the entire world equates with good times, friendship and celebration: champagne.

Champagne is the story of the world’s favourite wine. It tells how a sparkling beverage that became the toast of society during the Belle Epoque emerged after World War I as a global icon of fine taste and good living. The book celebrates the gutsy, larger–than–life characters whose proud determination nurtured and preserved the land and its grapes throughout centuries of conflict.